Check out this interesting article by one of the bloggers I follow! I appreciate how he supports his thesis with evidence from not only Force Awakens but also other movies in the Star Wars universe. Whether you agree or disagree, he has written an intriguing article. 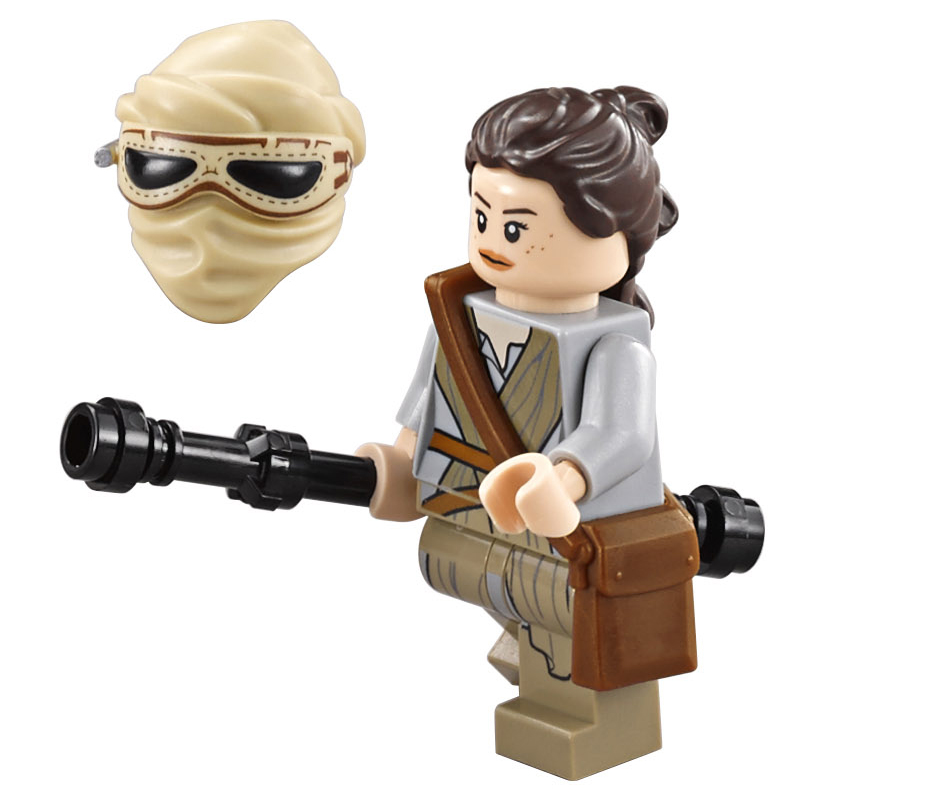 Rey is a bit of a “problematic” figure in the new Star Wars movie with everyone from Feminists to Mens Rights Activists putting her forward as their figure head for what is right and or wrong with the world. Beloved Liked Known writers are being sent death threats over their opinion of her. Now I didn’t […]

via What is wrong with Rey? — Kibbin’s Codex